Do You Have A Construction Project We Can Help With?

Supply of internal doorsets to Hitachi Rail Europe’s brand new £82 million state-of-the-art Vehicle Manufacturing Facility in Newton Aycliffe. Opened by the Prime Minister, the Chancellor and the Transport Secretary, the new start of the art facility which is the company’s first in Europe, will build the next generation of train for the East Coast and Great Western main lines, as well as the Scottish commuter trains. 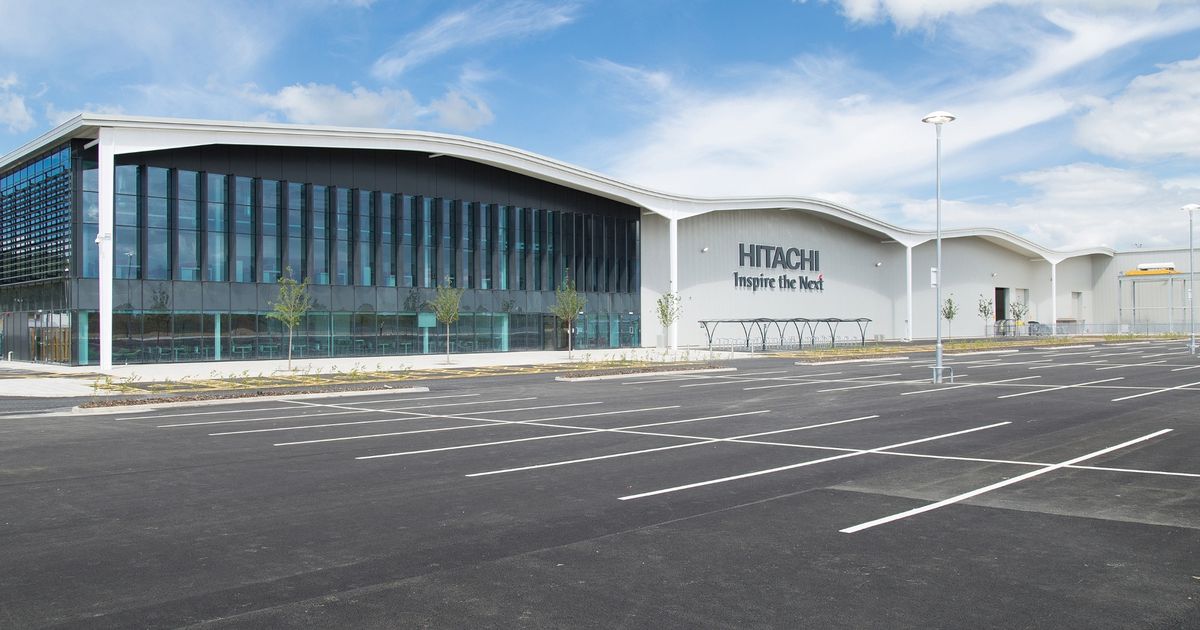 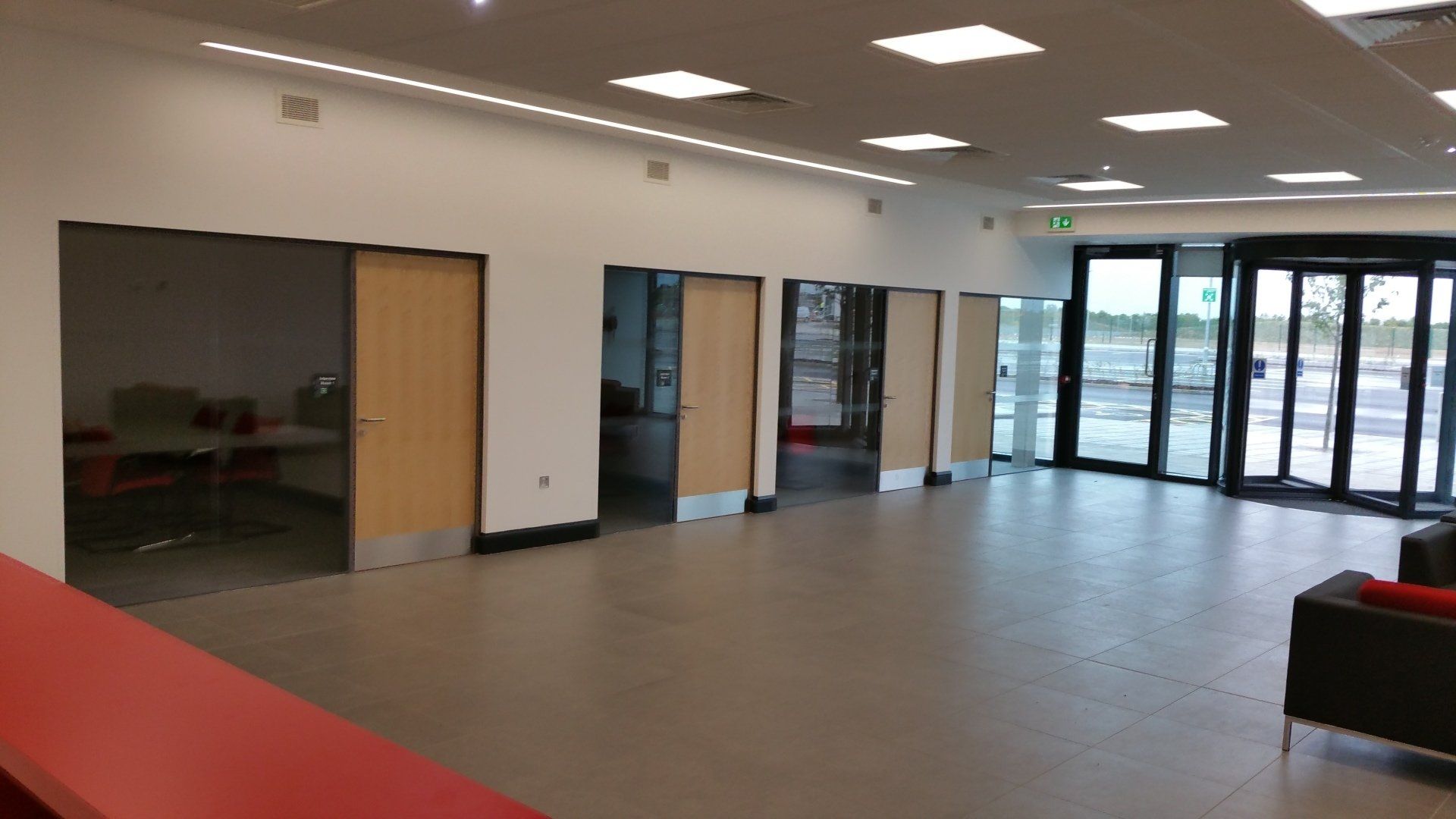 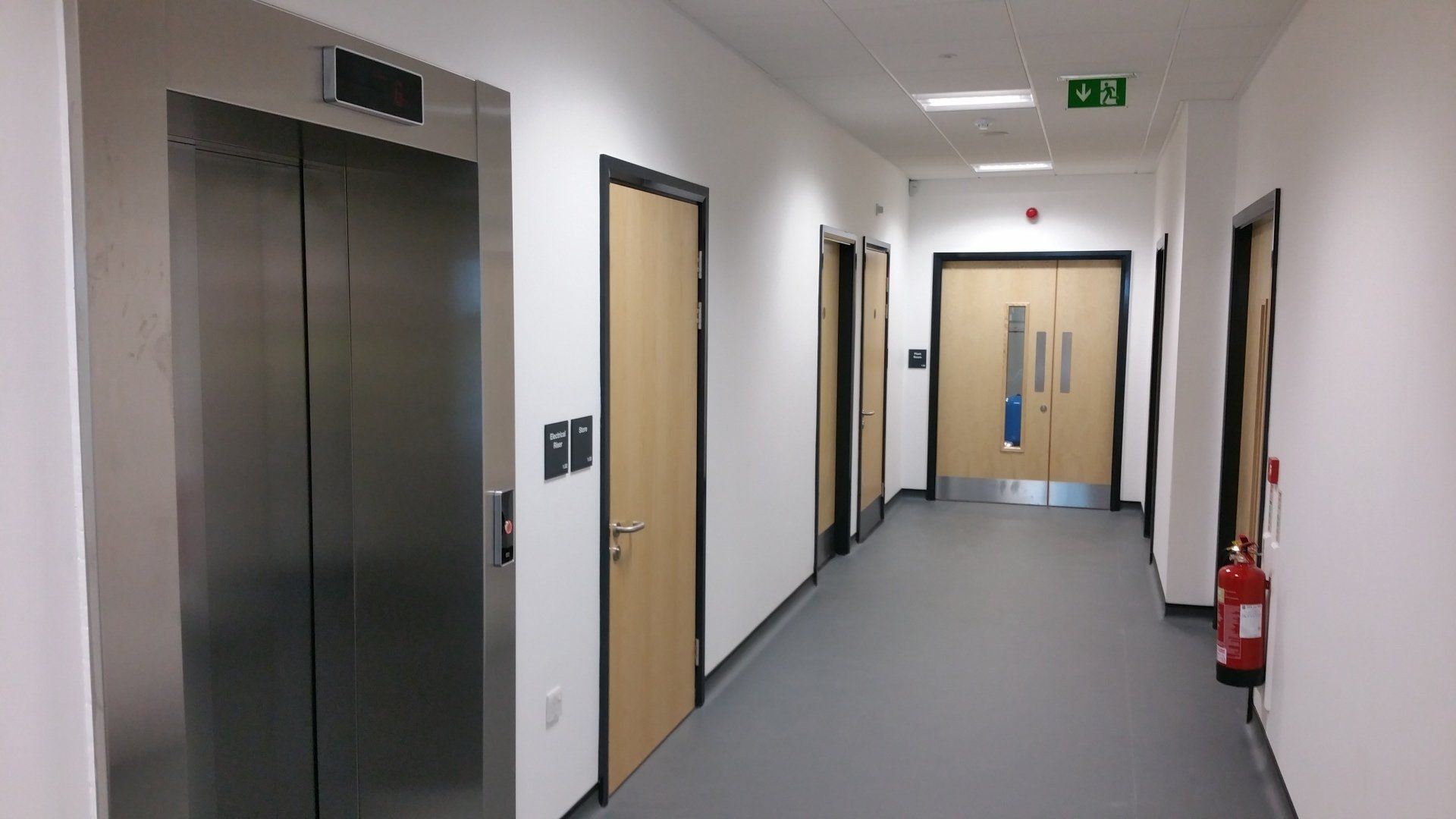 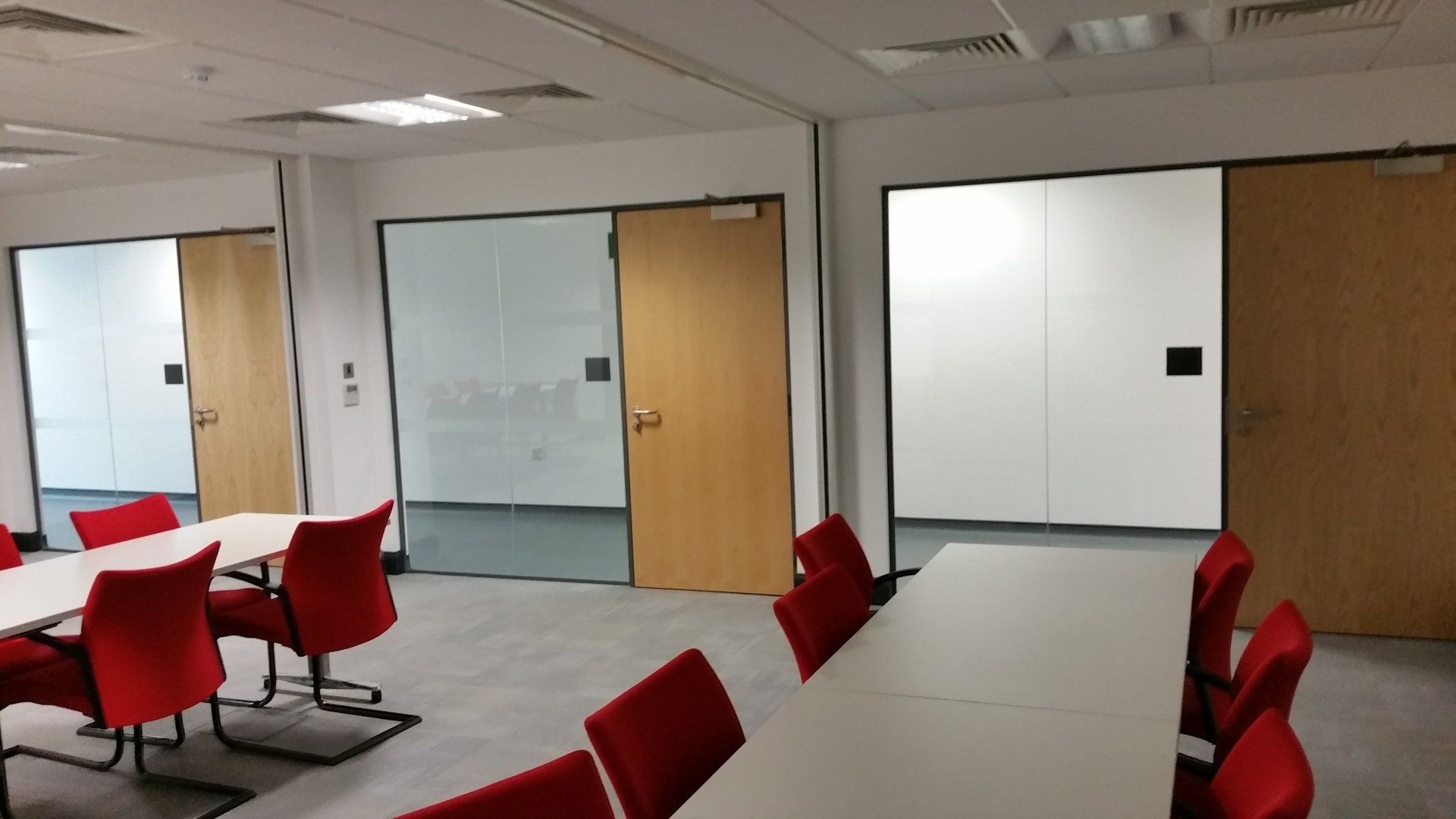 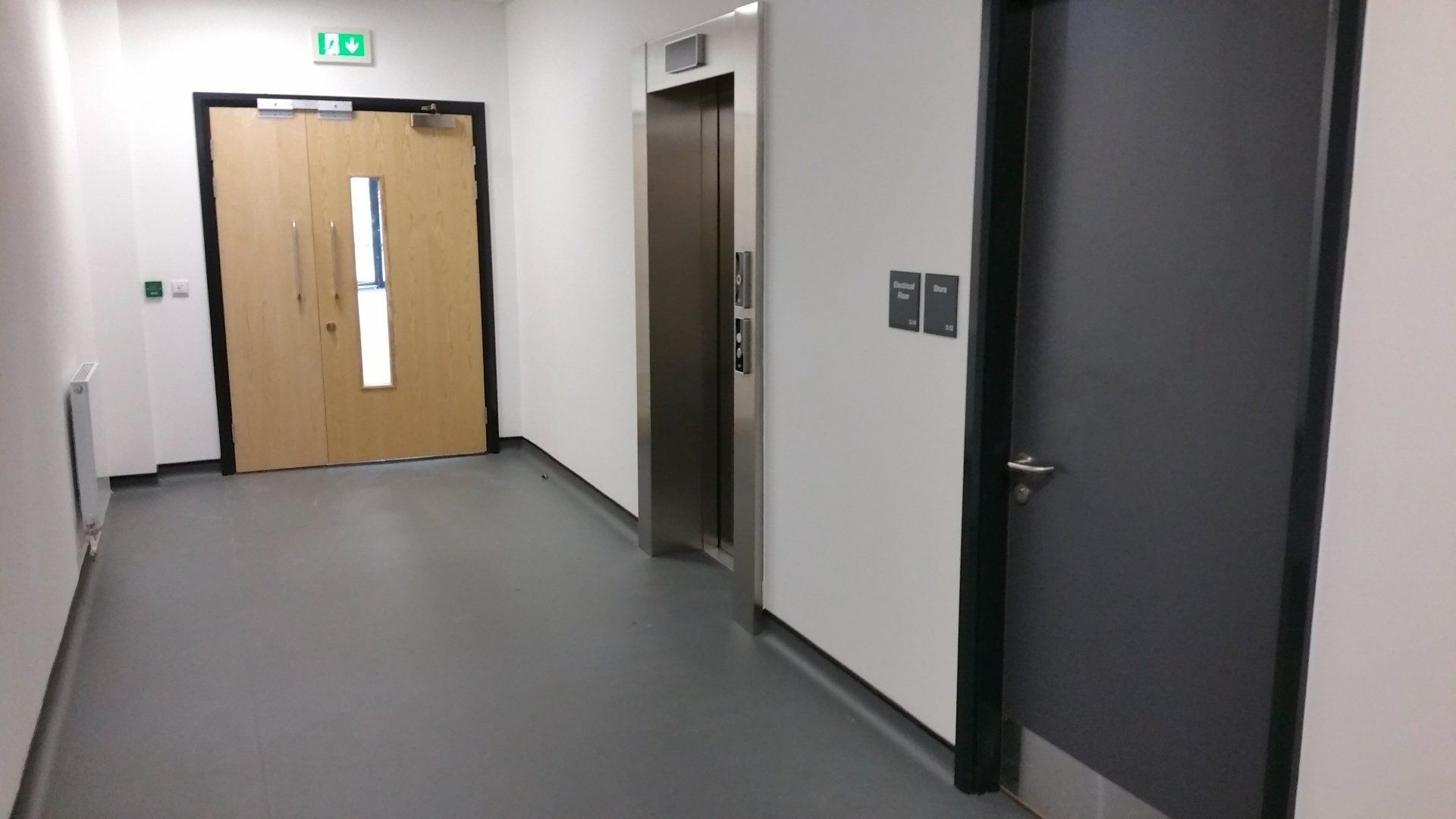 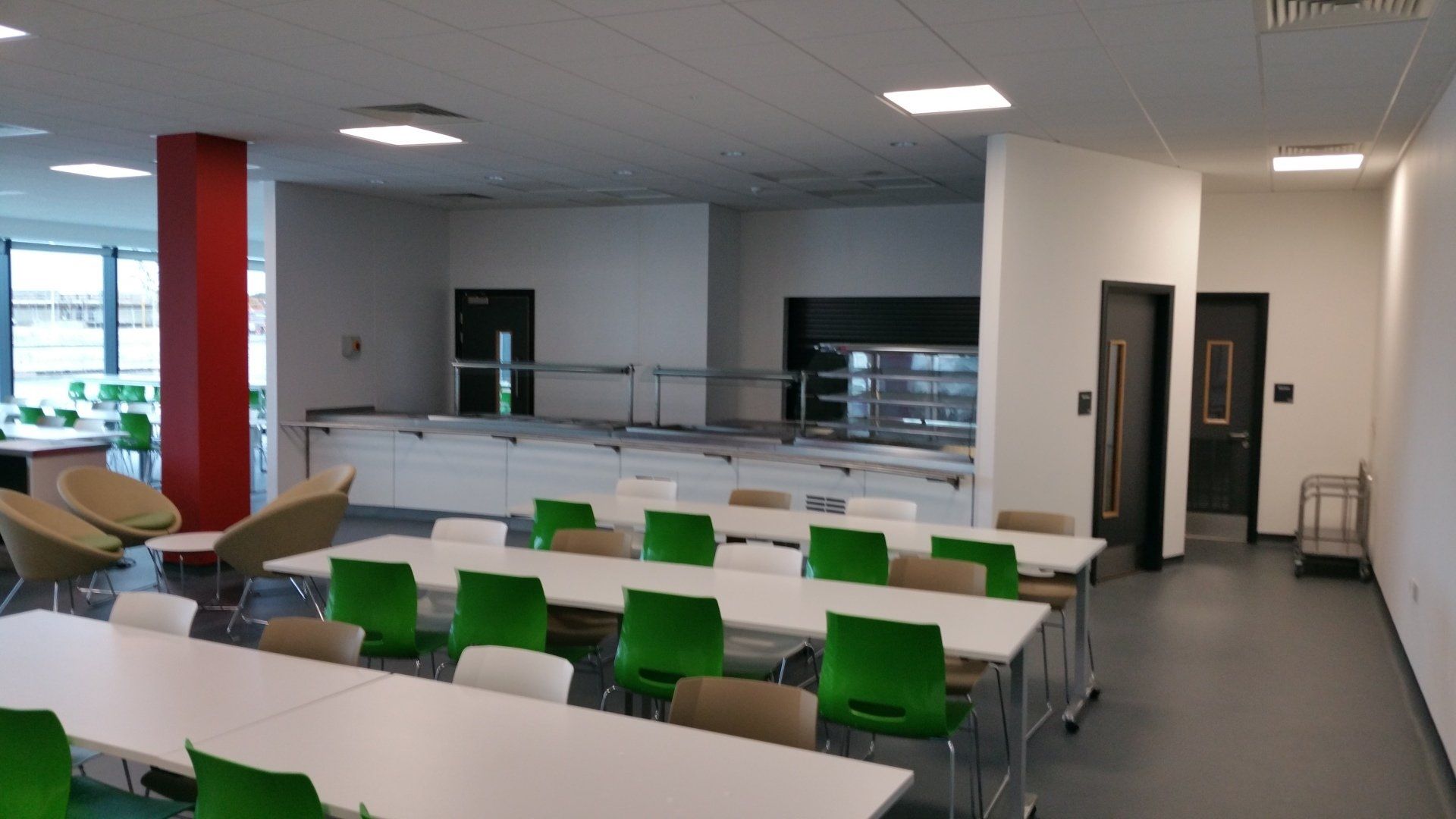 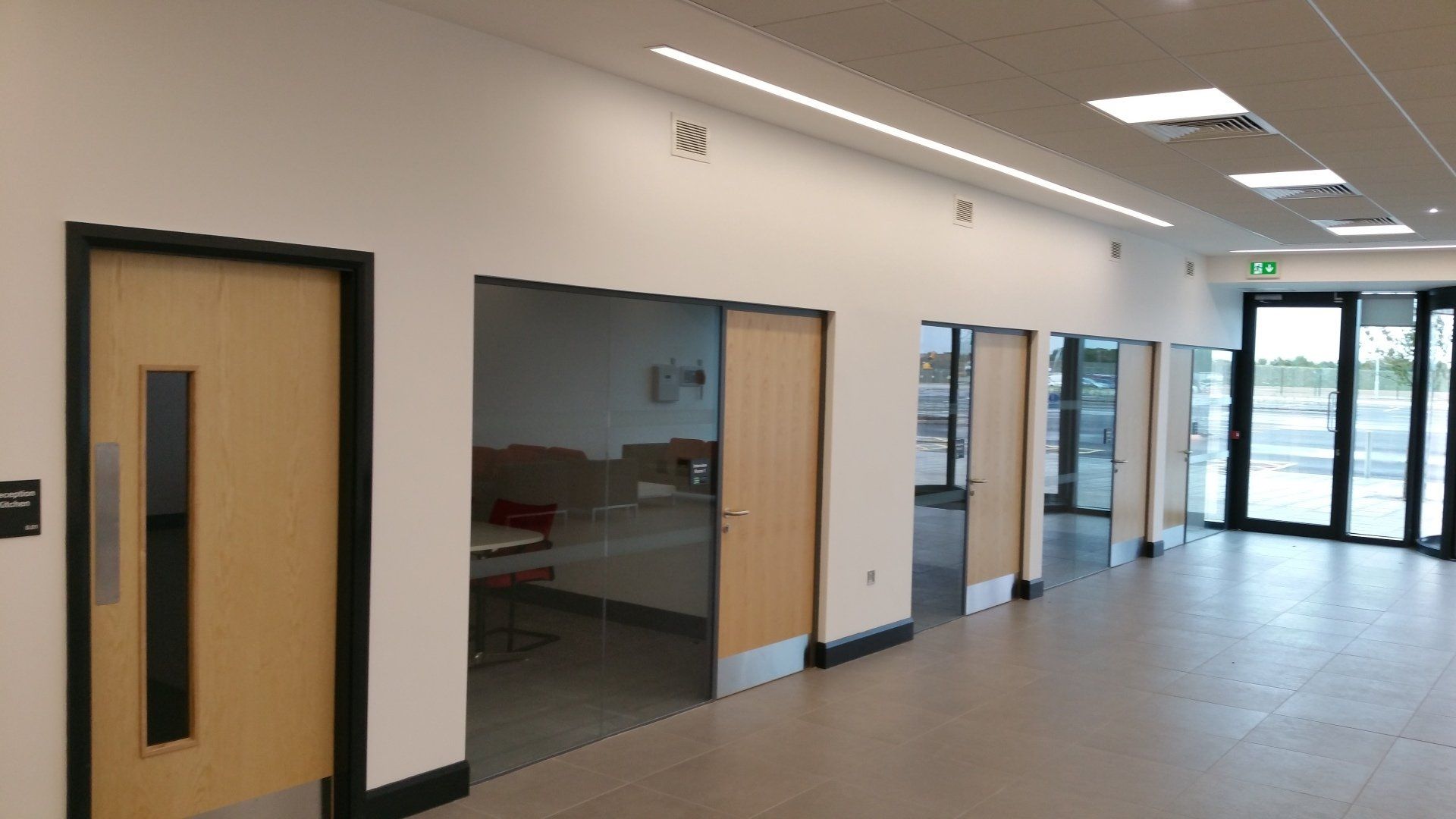 Get in Touch Today

We have been producing timber doorsets since 1973 and with our in house machine shop and door line we are able to manufacture bespoke doors to your exact requirements.